A few of our Suggestions

Until we hosted the world’s largest party, the 2002 Winter Olympics, Park City’s reputation as a party-town may have been one of our best-kept secrets. Now that the secret’s out, we have to put the brakes on. Main Street isn’t only about the nightlife, but as nightlife in Park City goes, this is where you’ll find it.

Consider some of Main Street’s other attributes: its history, its people, its vitality, its proximity to the mountains, its music and art. There is no better recommendation than Treasure Mountain Inn for easy access to Park City’s nightlife. We do ask that you keep the party at the bar! Your neighbors might not be interested in the late-night shenanigans. 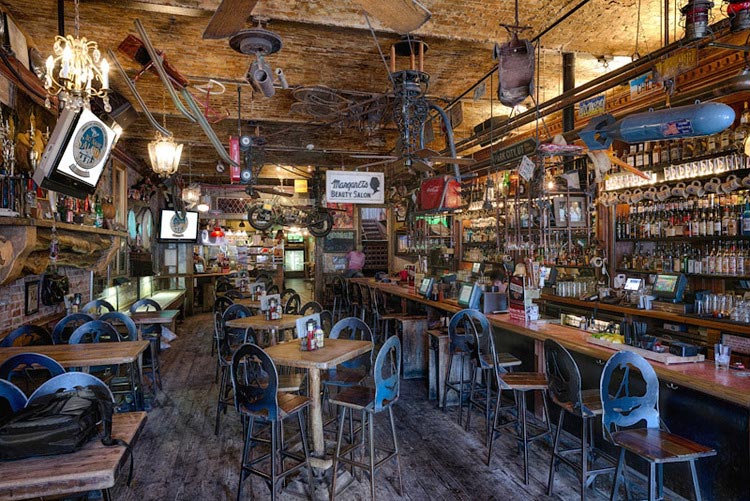 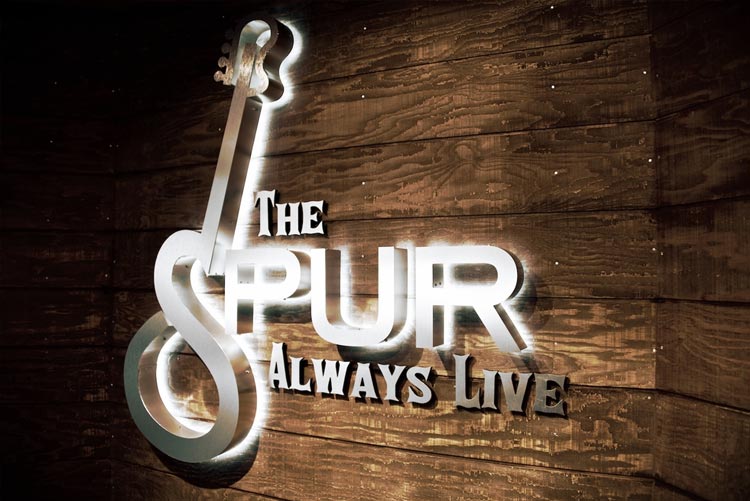 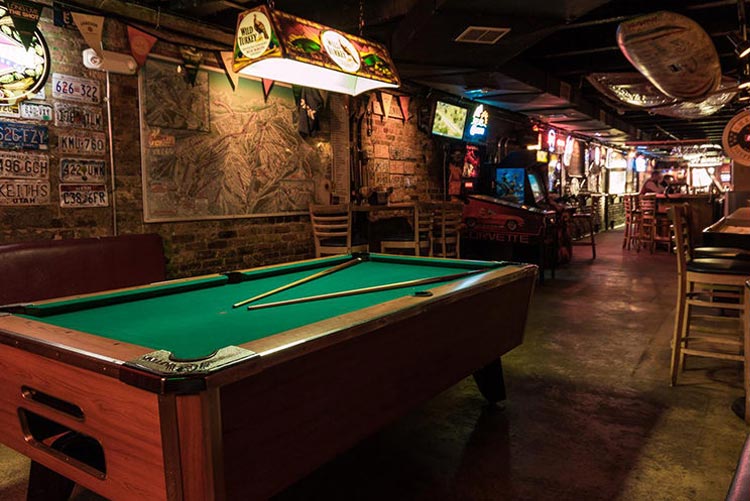